Single-family home sales dipped slightly, while median sale prices were up in the Pioneer Valley in the month of February, according to the REALTOR® Association of Pioneer Valley.   There were two less sales than in February of 2012 for a .9% decrease, but median prices jumped 7.1% ―rising from $167,537 to $185, 879 in 2012 and 2013, respectively.

Hampshire County saw the largest increase in February sales, which rose to 40 closed units from 36 closed units during the same period last year.   Median prices were also up 7.6% to $242,000.  The median sale price for a single-family home was $225 in February 2012.

Four more units sold during the month of February this year than during the same period last year in Hampden County, as well.  However, the increase from 156 units to 160 units accounted for only a 2.6% increase as the southern-most county of the Pioneer Valley is also the most populated.  Hampden County also boasted the largest increase in median single-family home prices in February, which rose to $158,450 from $135,000.

According to FreddieMac.com, 30 year mortgage interest rates were down at the end of February 2013 when compared with the same period last year at 3.51% from 3.95%.  However, as I have written about before, economists have forecasted that interest rates will rise to 4% this year.

If you are planning on buying a home in the Pioneer Valley, make your first call to Michael Seward at 413-531-7129 or email michael.seward@comcast.net.  I have been representing Pioneer Valley home buyers and home sellers for 10 years. 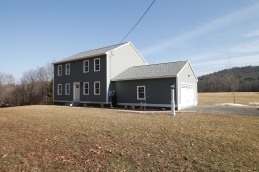 Click on photo to read more and view an HD narrated video tour!

Click on pic to read more and view an HD narrated video tour.

Click on the photo to read more and view an HD narrated video tour. 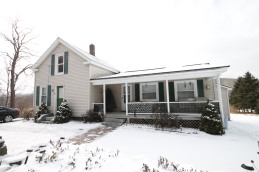 Click on image to view a narrated video tour, slideshow, and to read more about this property,

Click on photo to read more about this property and to view the video tour.

Click on photo to read more about this property and to view the narrated video tour. 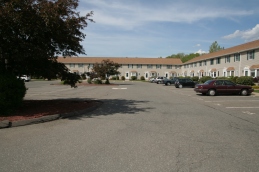 Click on image to view video of this property. 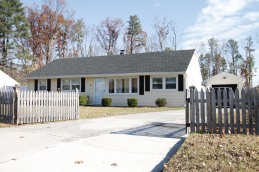 Michael Seward is REALTOR serving the Pioneer Valley. He has been representing home buyers and home sellers in the area for 10 years and is an expert in internet real estate marketing.